The tram routes of Lisbon, the history of the trams and ticket prices. 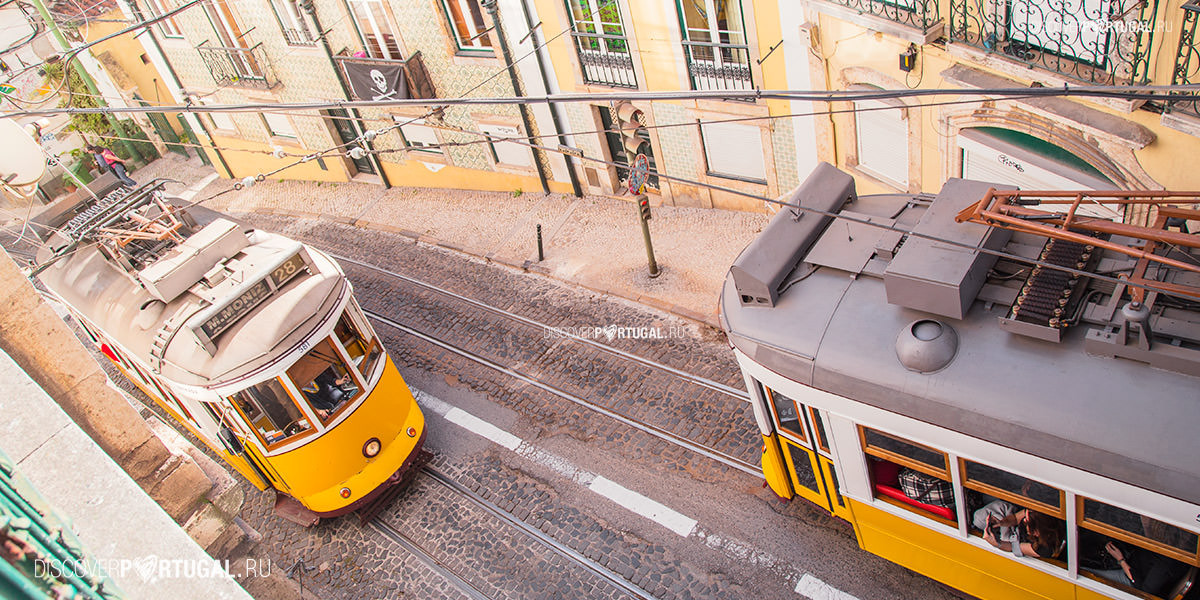 Now it is impossible to imagine the streets of Lisbon without these yellow old machines, overcoming the Lisbon hills for more than a hundred years. They are tirelessly climbing up and down the streets, transporting thousands of passengers daily

However, there were times when ordinary people considered them evil machines. Local drivers were on strike demanding to remove trams from the streets of the city.

At the end of the 19th century, Lisbon expanded a lot thanks to the economic stability in Portugal. People moved around the city on foot or in carriages (if they had some money). That was the moment when the first 'American cars' appeared in the city. 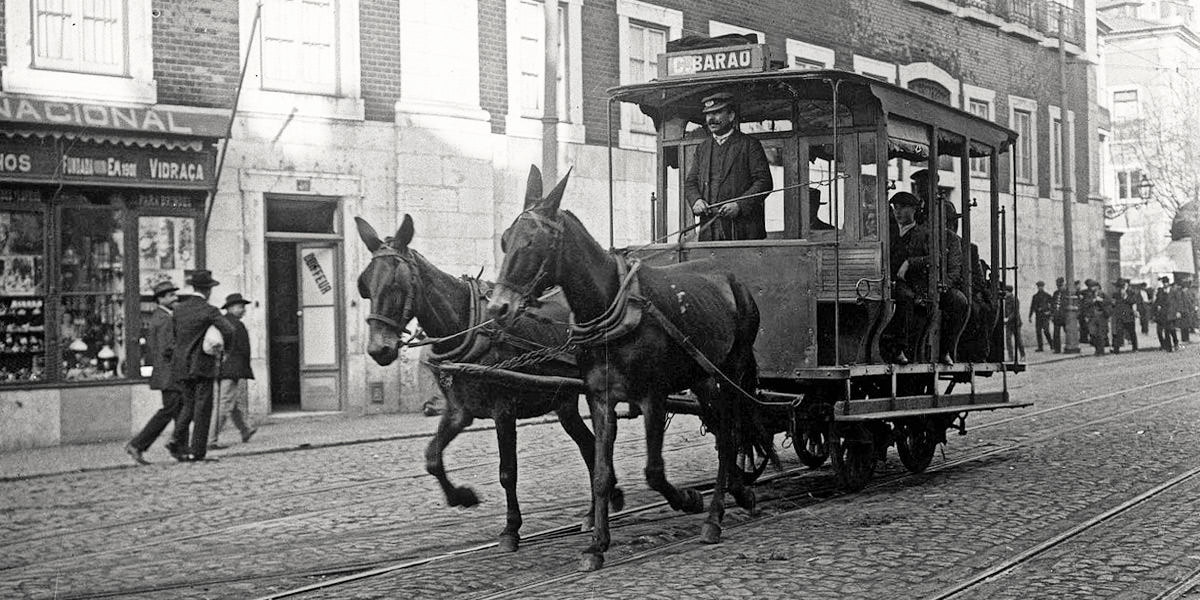 These were open or closed booths for several people pulled by mules along the tram tracks. At that time there were more than 300 of them. Unfortunately, they had difficulties while climbing the steep hills. In these places, they were replaced by funiculars and elevators of Lisbon.

In 1900, local authorities began to electrify the tram lines and dug up the whole of Lisbon. Local people were really mad about that fact.

There were many articles telling about future accidents caused by the high speeds of electric trams. They were telling people about the highest level of danger of new trams. Some people were afraid of being electrocuted.

Despite the mass protests, the work continued. The first trams arrived on ships from the United States.

At 6 am, on August 31, 1901, the first tram started to move from Cais do Sodre to Alges. Several tram lines were opened before the end of the year. It was the beginning of a new era in Lisbon.

With the new speeds, the city seemed smaller. By 1905, the total length of the tramways in Lisbon was 90 kilometers. In just 30 years tram lines covered more than 150 kilometers. 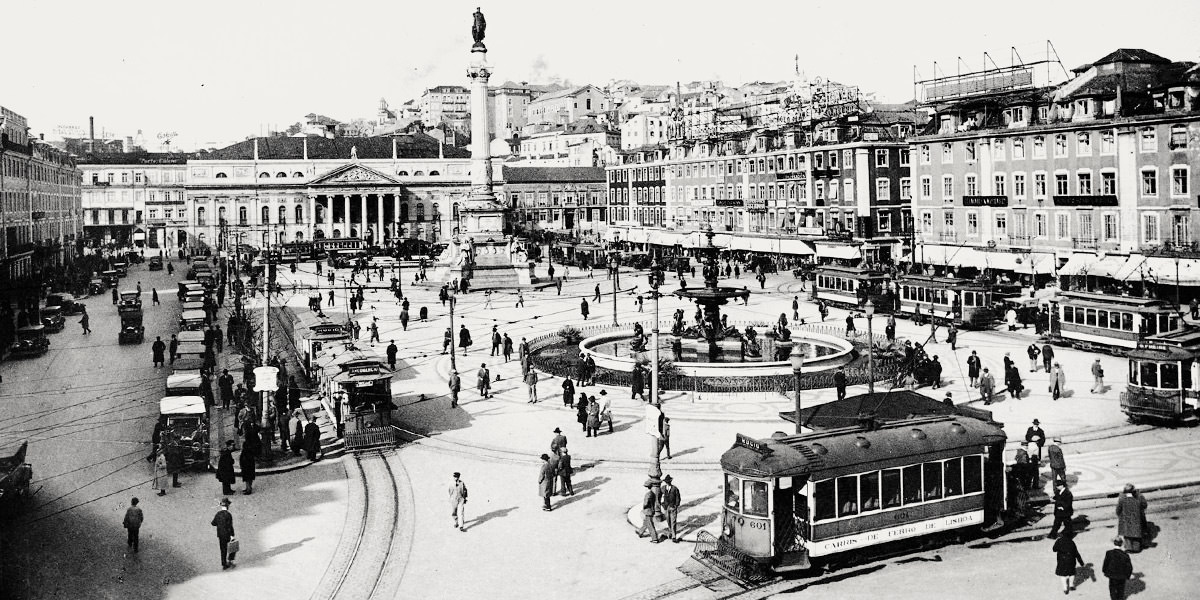 We are sure that the period from the '30s to the '40s was the golden decade for the Lisbon trams. More than 400 yellow machines were moving through the streets of Lisbon. In the following decades, they were gradually replaced by buses until the moment when only 6 routes left.

Fares and how to pay

In order to pay for the ride, one shall use the Viva Viagem cards, which can be loaded with tickets or money using the Zapping system.

Old yellow trams: Enter the front door and go to the back. The transport card must be validated at the entrance.

Buying a ticket from the driver

There's no problem if you had no chance to buy a ticket in advance. You can buy a ticket from the driver when boarding the tram.